The popularity of Scandinavian design, which first emerged after the Second World War, has only increased in recent years. Designed by studio Scholten & Baijings, Simply Scandinavian – Nordic Design 1945-2018 provides an overview of the most iconic furniture, textiles and interior products from Sweden, Denmark and Finland from 1945 to the present. The absolute highlight of the exhibition is a partial reconstruction of Verner Panton’s ‘Visiona II’, a breathtaking interior landscape that visitors are invited to enter. 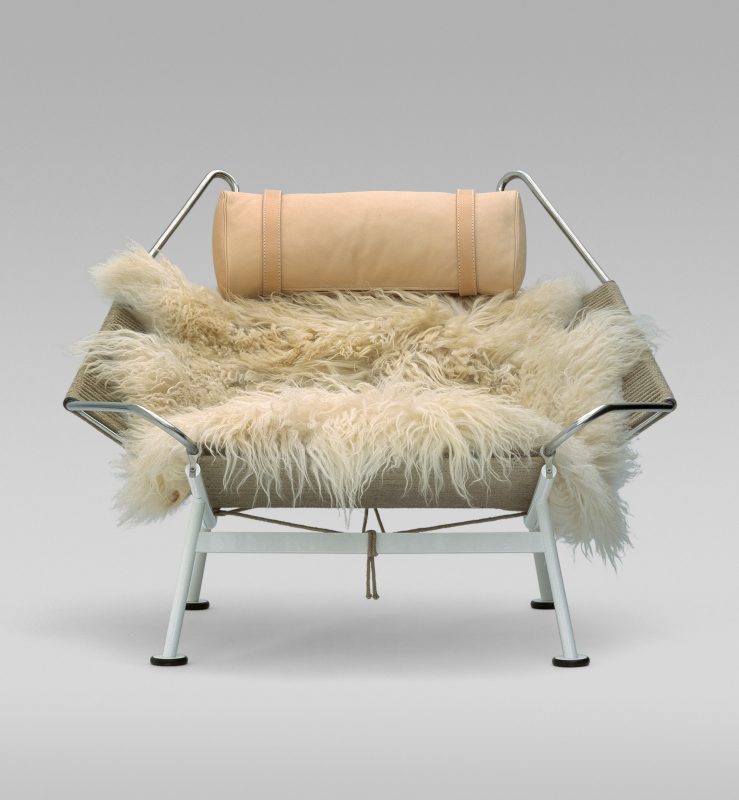 The origins of Scandinavian design
When we think of Scandinavian design, we think of practical, stylish interiors, characterised by quality, simplicity and a close relationship with nature. The Stockholm exhibition in 1930 brought Scandinavian design to international attention. However, it was not until the 1950s that the design style really made its mark. In the post-war economy, there was a need for simple, space-saving and functional products for everyday living. Between 1946 and 1952, Danish, Swedish, Finnish and Norwegian designers and design organisations regularly met at conferences with the aim of making design Scandinavia’s primary export product. Creating a strong and recognisable image was an important aspect of their marketing strategy. International showcases, notably Design in Scandinavia. An Exhibition of Objects for the Home, which travelled through North America from 1954 to 1957, were instrumental in propelling Nordic modernism to global prominence.

The golden years
The golden years of Scandinavian design in the 1950s and ’60s saw the creation of numerous iconic pieces, such as Arne Jacobsen’s famous ‘Egg Chair’, Hans J. Wegner’s elegant seating and Bruno Mathsson’s lightweight furniture, alongside textiles, glasswork and ceramics. The colourful prints by designers including Viola Gråsten and Sven Markelius for the Swedish department store Nordiska Kompaniet were a huge success and are still in production today. A string of awards at the Milan triennials signalled the definitive international breakthrough of Scandinavian design.

In the 1960s, the Swedish brand IKÉA, which was founded in 1943, began to expand across Europe. Combining functionality with affordability, it embodied the Scandinavian creed of democratic design: Design is for everyone. 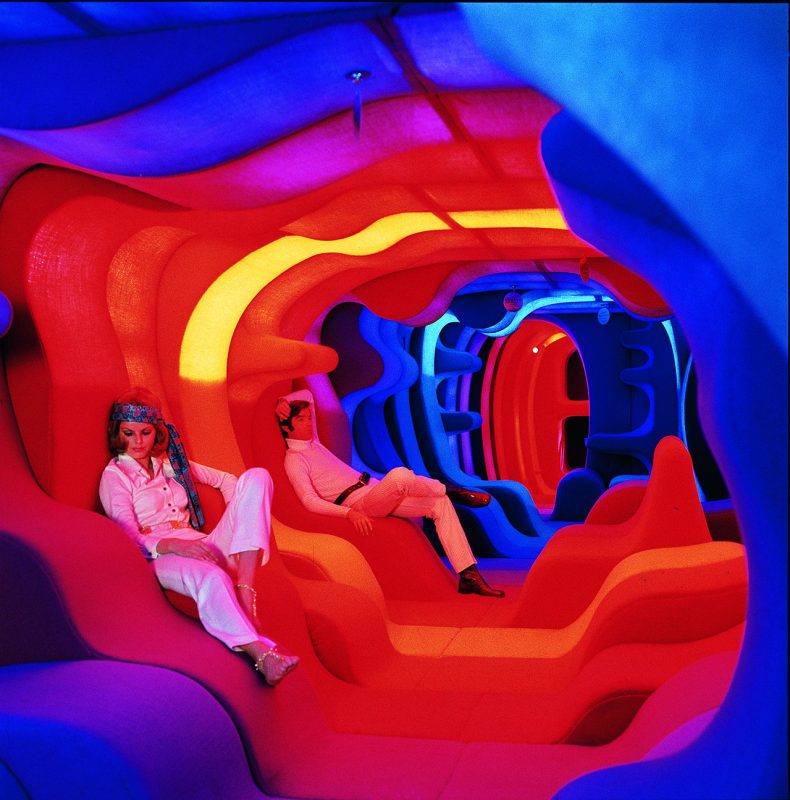 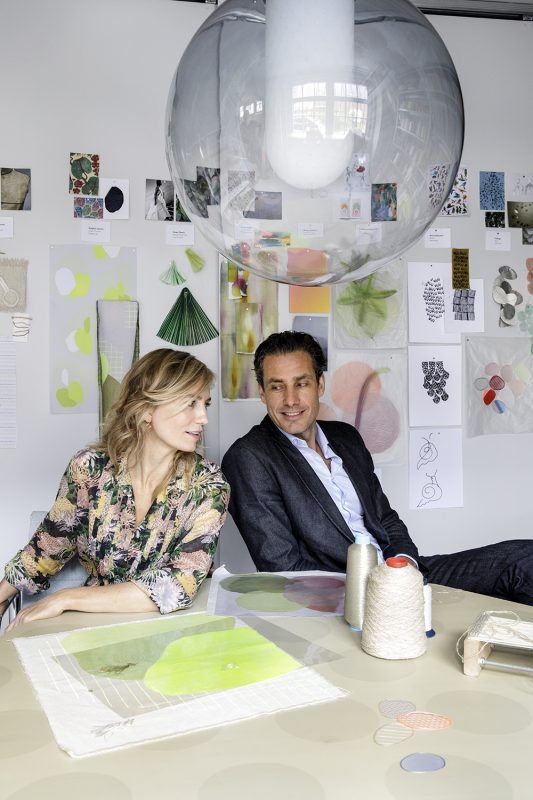 Swinging sixties
Despite its distinctive features, Scandinavian design was not immune to the influence of the swinging sixties. Danish designer Verner Panton was responsible for some of the most innovative interiors and psychedelic furnishings for hotels and restaurants, often in a variety of glossy materials and bold colours. Particularly notable are his spectacular ‘Visiona’ interiors for the Cologne Furniture Fair. During Simply Scandinavian, visitors can step inside the undulating landscape of ‘Visiona II’, a partial reconstruction of the installation from the Vitra Design Museum in Germany. Reflecting the decade’s Space Age aesthetic, Finnish designer Eero Aarnio imagined futuristic furniture like the fibreglass ‘Ball Chair’. Also from Finland, the home furnishings company Marimekko became known for its vibrant printed fabrics, such as Maija Isola’s famous poppy pattern.

Scandinavian design in the 21st century
Today, Scandinavian classics from the 1950s are coveted vintage objects, and many are still being produced, mainly by the Danish furniture manufacturer Fritz Hansen. Companies that were established between 1940 and 1970, such as IKÉA, Marimekko and Kvadrat, have become leading players in furniture and interior design. More recently, newcomers like HAY, founded in Denmark in 2002, have delighted design fans with furniture that is both stylish and affordable. Scholten & Baijings, which designed Simply Scandinavian, have produced a wide array of furniture, textiles and accessories for HAY, leaving an obvious mark on the company’s products with their clean lines and subtle palette.

Commissioned by the TextielMuseum, Scholten & Baijings designed a 3D-printed chair covered with various textile layers, partly produced in the TextielLab. They took their inspiration from the Scandinavian design tradition, in which craftsmanship, aesthetics and nature play a major role.

Photo: Carole Baijings and Stefan Scholten in the ‘material room’ of their studio in Amsterdam. In the background: handmade fabric samples made for the ‘Secret Garden Textile Project’ – Collection TextielMuseum – Photographer Inga Powilleit

When we think of Scandinavian design, we think of practical, stylish interiors, characterised by quality, simplicity and a close relationship with nature.

Publication
The exhibition is accompanied by the publication Simply Scandinavian, which includes essays by Suzan Rüsseler, Emma van der Kammen and Julia Kantelberg and an interview with Scholten & Baijings.