Sample books can tell many stories. The texile industries used sample books to communicate about and to report on the production of textiles. On the conference A Universe of Patterns : Pattern Books in the Industrial Context of the 19th and 20th Century these stories were shared by researchers and curators from Switserland, France, Germany and England. In a series of four blogs we’ll tell these stories using the TextielMuseum’s sample book collection. 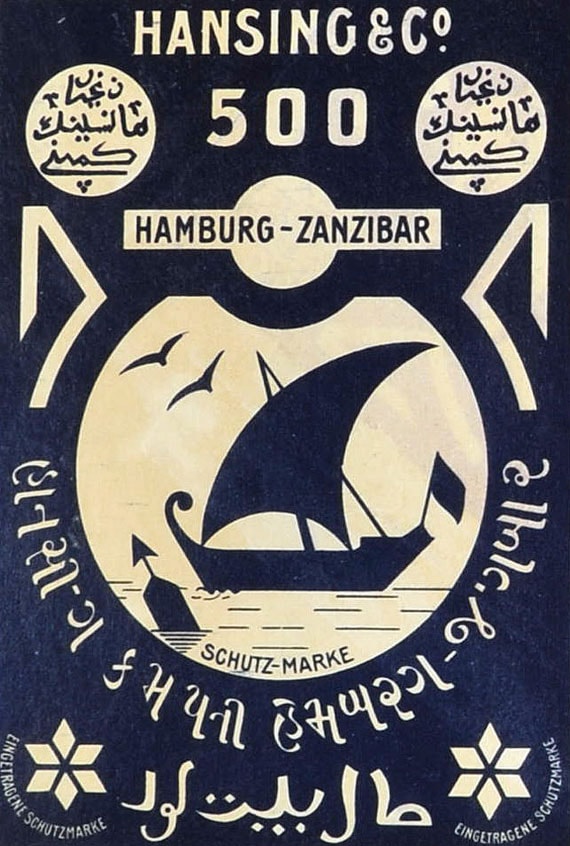 Globalisation
We live in a global world, and are connected by trade and via digital networks with the ‘global village’. In the early nineteenth century a transport revolution led to a first wave of globalization. Because of fast steamships, better roads and the construction of train tracks and canals, it became economically feasible to ship bulk goods like cotton and coal over large distances. Colonial powers such as the Netherlands and England began using their overseas assets as markets for goods produced in Europe.

Handel
For centuries wool and cotton have been traded over great distances. For example, Indian cotton was an exchange product used by the VOC in the 17th century in the trade in spices and peppers from Indonesia. At the end of the 19th century, England started importing plain cotton cloth for printing and finishing in England. Dutch manufacturers followed that example at the end of the 19th century. Initially, these printed fabrics were for the European market, but the English and the Dutch discovered that there was also a demand for these textiles in West Africa and Indonesia. 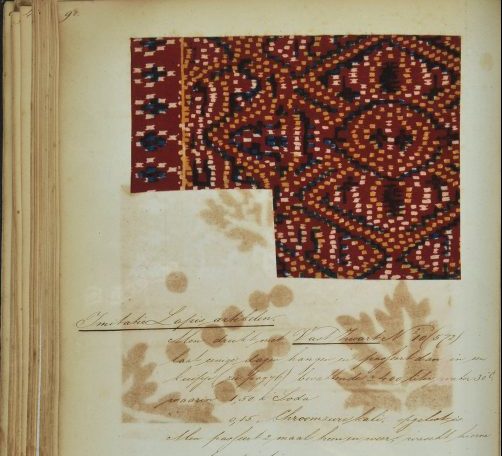 Textile dyeing, painting or printing in Indonesia and India was a craft and these processes (chintz and batik) were very time-consuming. In Europe similar textiles were produced in an industrial and therefore much cheaper way. In sample books by De Leidsche Katoen Maatschappij from that period you can find fake batiks for the Indonesian market. Traders discovered that these fabrics were also popular in West Africa, on the route to Indonesia. The motives were adapted to the demand from the customers from those areas. Vlisco from Helmond still produces Dutch wax (fake batiks) for the West African market. Traditional textiles made by local people in the colonies were replaced by industrial textiles made in Europe. The volume of trade in textile grew. 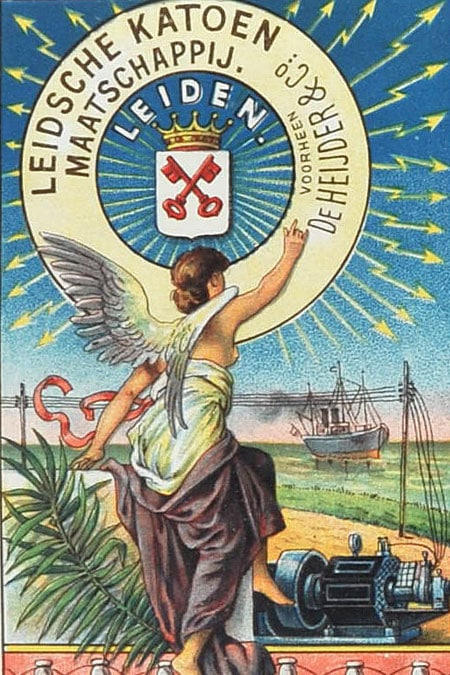